Annually, the townsfolk of Aleosan prepares for its colorful street dancing and parade competition popularly known as the “Kasadyahan Festival” as part of its grand fiesta celebration, which is held every year. 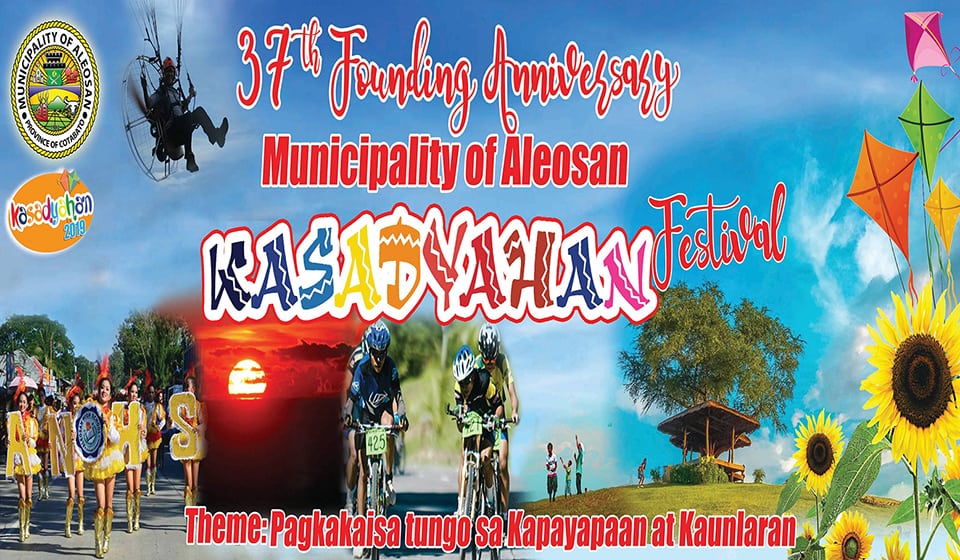 Groups from various towns in Cotabato Province as well as neighboring towns of the Maguindanao Province troop annually to Aleosan to participate in the much celebrated contest, which is recognized by the Department of Tourism as a major festival. 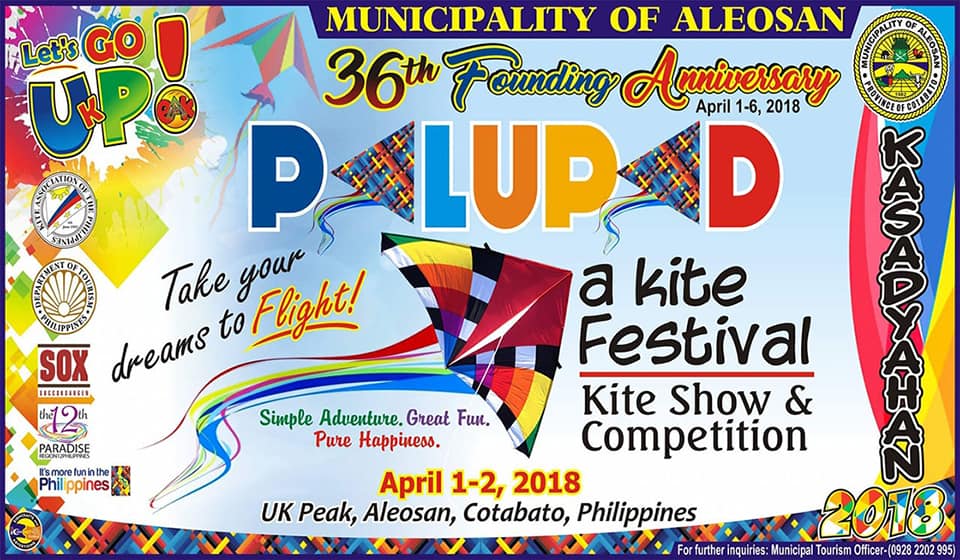